Leading revenue at a B2B company is tough. 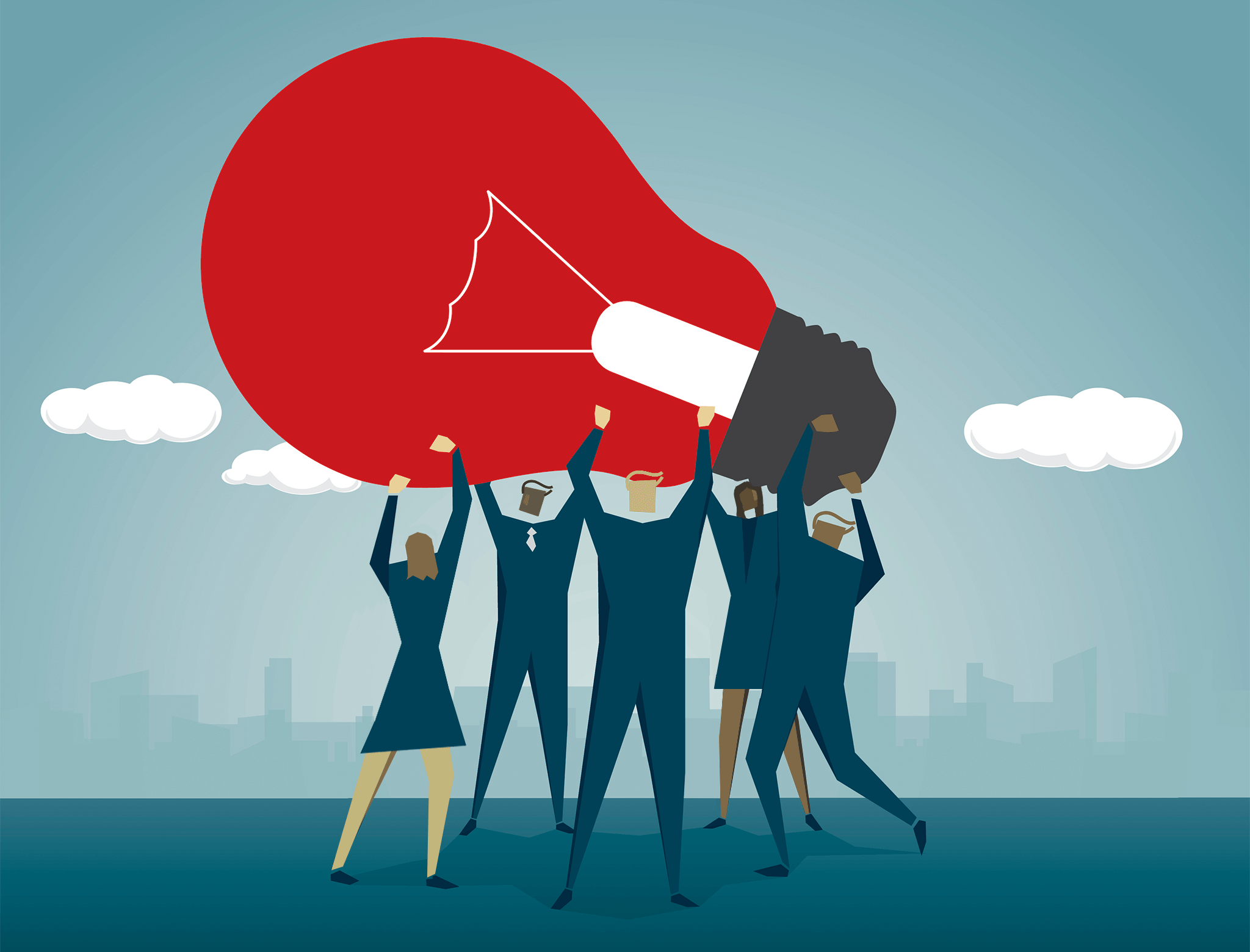 Growing a business and scaling a sales organization will never be easy, but you can dramatically improve the probability of success by following a proven system and joining forces with like-minded peers.

Mastermind groups are a well-established approach to high performance that we first noticed while studying the lives of creative writers and thinkers such as J.R.R. Tolkien and C.S. Lewis. Their group, called The Inklings, met in a pub in Oxford. Around the same time that The Inklings were drinking ale and helping each other write some of the great works of the 20th Century, Napolean Hill coined the term “Mastermind” and the concept in his 1928 book The Law of Success.

But two hundred years before either Napolean Hill or The Inklings, Benjamin Franklin had gathered his “most ingenious friends” into a group they called the Junto Club. They came together to help each other improve as individuals while also at large.

Today, thousands of business leaders and professionals are being equipped and empowered to reach crazy levels of performance and impact using Masterminds.  The concept is simple: a group of people with a common interest get together to challenge each other to set aggressive goals, and then help each other accomplish those goals through a combination of collective creative thinking, peer accountability, adult learning, and support.

“The Mastermind… is the principle through which you can accomplish in one year more than you could accomplish without it in a lifetime if you depended entirely on your own efforts for success.”

Your company is building an incredible offering that you believe the world is ready for, but the growth expectations of your board of directors are relentless, and you are on your own to build the sales organization your business requires. The challenges come from every direction, and you need practical solutions.

What’s the gap between your growth plan expectations and where you will end the year if something doesn’t change?

We find that when B2B businesses plan their growth and then work their plan, they achieve 17-40% of incremental growth they wouldn’t otherwise have captured. Recent client results include:

Yes, those are incredible results and yours will vary depending on your business situation. The real question is What would be the impact on your revenue if you had the right growth strategy properly executed?

The Revenue Mastermind is a group of CRO’s and Heads of Sales that meet regularly for a combination of high touch 1-on-1 executive coaching and intensive group sessions. We journey together using the Entheon Commercial System as our guide. This system is a comprehensive set of mutually reinforcing elements that all thriving B2B commercial organizations must master and integrate. You will apply this map and its proven approaches to your unique business, while you learn from – and help – CRO’s and SVP’s facing similar challenges to your own.

You don’t need tricks, tips or a thousand suggestions. Rather, you are looking for the know-how and expertise to execute the right elements of a growth strategy in the right order. Ted and his team of seasoned commercial operators and consultants will bring the system, expert group facilitation, and years of execution experience. Your peers in the Mastermind will help you apply the system to your business, and you will also help your peers.

The next Revenue Mastermind Group is forming now!

Early-bird registration special: Registrations received by Thursday, September 30, 2021 at 11:59 pm CT lock in the lowest monthly rate of $895 per month for the entire year.

Space is limited to the first 20 members.